We’ve helped thousands of entrepreneurs. Here are some of their

We’ve been invited to share our success story with the history of our company, dating back to the purchase of our original location in Parker, Colorado “The Parker Garage“.

We took on this project as re-hab of an old building on Mainstreet in Parker in 2014. We bought an older rundown business called the Warhorse that had been in business for many years and had the test of time wear on it. We were inspired by the history of the building and the effort to bring it back to its original historic appearance. When we took possession of the building and we had budgeted $500,000 to bring it back to life, we ended up spending $1.1 Million as the condition of the space was too dilapidated. Parker Garage opened after 9 months of construction began in October of 2014 and had many years of increased sales and success. Since 2014, the annual sales increased yearly and by end 2019, we were doing over 2.5 million in annual sales, and growing rapidly.

This motivated us to pursue another location in Denver at 1825 Blake St. in a development called the Dairy Block. We formed a new entity called Foraged Restaurant that is a play on words of Japanese knife making and the creative pursuit of products from around the world. We were only open for (3) three months when the Pandemic struck the world and forced us to shut down both locations and only able to do take-out food service, for a few months during both closures.

Navigating COVID Relief with the SBDC

East Colorado Small Business Development Center’s, Craig Curl, has been a reliable resource for years. He was instrumental in helping us navigate through all the options for PPP loans and EIDL applications, which helped us survive this challenging year.

Needless to say, his efforts and resources that he deployed to aid us was such a guiding light in a very tricky and at many times overwhelming situation. Without his help I am sure we would have struggled to survive and potentially would have lost all of our investment and employees. Mr. Curl stayed in constant contact and updated me sometimes hourly on the ongoing changes that were occurring to ensure we understood how to appropriate the funds and keep our employees engaged while working through the recovery of both businesses.

I am proud to say we have come out on the other side so far and are striving to secure another wave of funding so we can continue to employee 30 people and grow back the base of customers as the world recovers as well. Many thanks to Craig and the SBDC team as they should be honored and acknowledged for their efforts to so many businesses that I am sure would all sing the same praises. 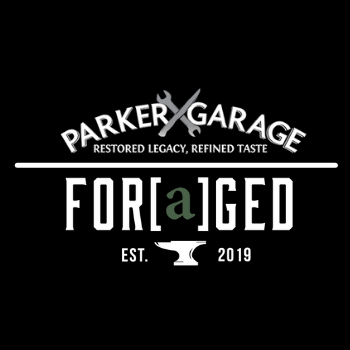 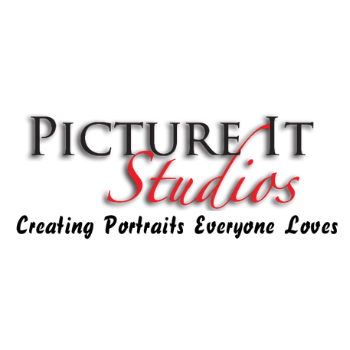 Navigating COVID Relief with the SBDC During the COVID lockdown, Craig provided information and guidance about the PPP and the EIDL programs that might stabilize the Studio once we were able to re-open. At that point most of my capital had been spent on rent and utilities during the 2.5 months we were forced to close.  Without that support we would have had to permanently close. Thankfully we were approved for both types of assistance 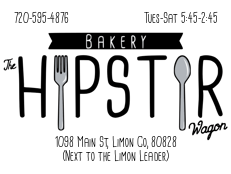 We are a food trailer with a permanent location as well as the ability to go to special events in the area. The Hipstir Wagon roots are a bakery – making donuts, cinnamon rolls, and good coffee. Our menu has expanded already to include several egg-based breakfast items and lunch sandwiches. The list of pastries we can prepare has also expanded to fruit turnovers, crescent rolls, apple fritters (with a gluten-free version), and fruit and

Sisu Therapies was founded by married couple Laura Simenson, DPT, and Joe Schroeder, DPT in January 2020. For 15 years, the couple had a long-standing goal of starting a therapy and wellness practice together that offers a dynamic and holistic pathway leading to healthier lifestyles. When the space at 1230 W. Ash Street became available in December 2019, it finally seemed that all the pieces were starting to fall into place. Working with East CO

In 1921, the United States was just coming out of World War I and kicking off the Roaring ‘20s. Babe Ruth broke the home run record with the Yankees. Coco Chanel introduced “Chanel No. 5”. John Glenn, a future astronaut, was born. And, in a small town in Oregon, an enterprising young man named J.W. Huberd concocted a leather care product out of beeswax and pine tar. Mr. Huberd traveled to logging camps throughout the 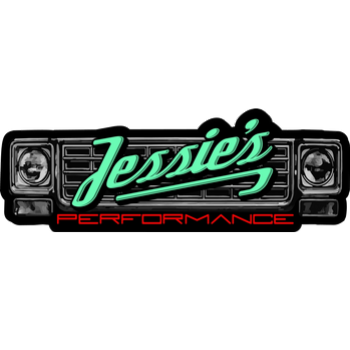 We started our business of building and restoring Hot Rods in June 2014. and it grew much faster than we had imaged! Being New to running this king of business, we “flew by the seat of our pants” for the first few years. Working with the SBDC Spring 2018, we started working with the SBDC to make a business plan, and in hopes of finding some funding (since we started the business without any working 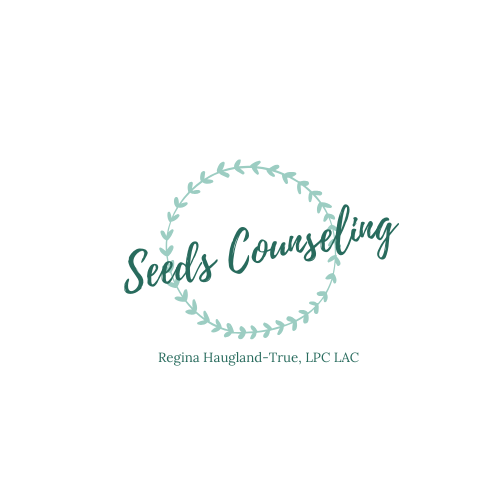 I started my private therapy practice in June and frankly had no ideas about business. Working with the SBDC East CO SBDC was amazingly helpful; most Mondays before the pandemic I’d take my 2 year old to meet with Chelsie to talk about building a business plan and what steps I needed to be successful. I reached my goal of having enough clients to leave my job and be full time private practice in October, 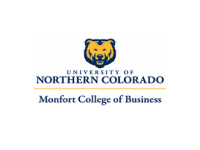